After writing urgently to the Head of the Driver and Vehicle Standards Agency (DVSA), Loveday Ryder, over the closure of the Whitchurch Test Centre, North Shropshire MP Helen Morgan has today branded the response as “beyond belief”. 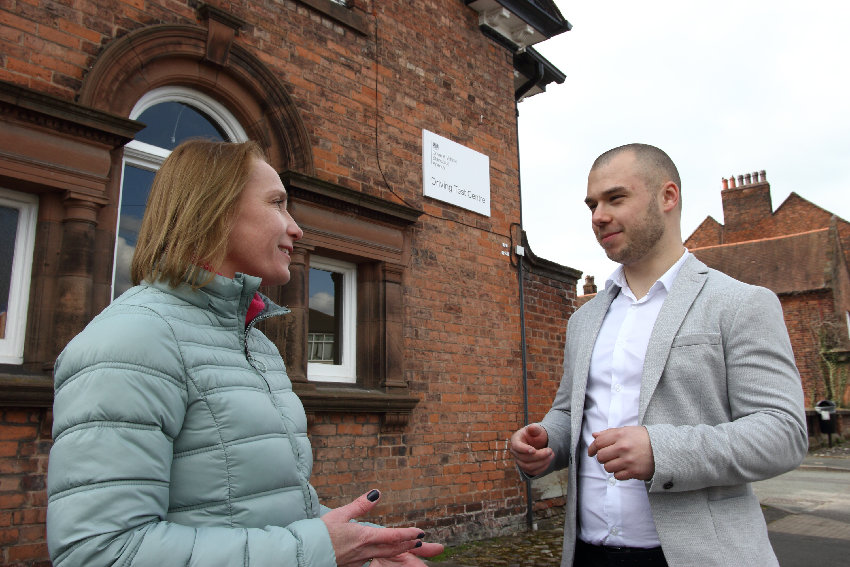 In the response to Helen’s letter, the Chief Executive of the DVSA claimed the “Whitchurch test centre represents poor value for money” and that there are alternatives “nearby” in Crewe, Wrexham and Shrewsbury.

Responding to the letter from the DVSA, Helen Morgan MP said:

“The response I have received from the Chief Executive of the DVSA represents a fundamental misunderstanding of the problems faced by rural communities, especially the difficulties we face in getting to Crewe, Wrexham and Shrewsbury.

“Ahead of my meeting tomorrow with the local community action group on this matter, it is beyond belief that the Government is allowing such a vital service to our community to be shut down.

“I will be requesting a follow-up meeting with her as a matter of urgency and hope she will listen to the important concerns raised by my constituents.”