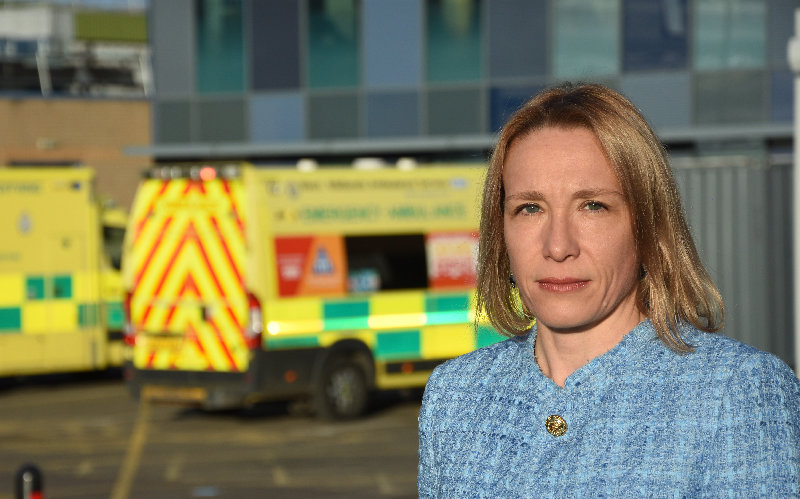 In the new policy, called ‘The Crisis in Our Ambulance Services’ set to be voted on by Liberal Democrat members this weekend the party calls for:

Helen has made clear that tackling the WMAS crisis is one of her top priorities since becoming elected as the MP for North Shropshire, she is now taking the policy to the top of the party to become national policy.

Speaking ahead of ‘The Crisis in Our Ambulance Services’ motion at Liberal Democrat Spring Conference, Helen Morgan, MP for North Shropshire, said:

“For too long this Conservative Government has ignored the crisis facing our ambulance services across the country. But here, in Shropshire is where we have been let down the most.

“I have heard too many tragic stories of people being left stranded waiting for an ambulance to arrive, the pain from residents across North Shropshire is all too common.

“Our services are under extreme pressure and the Conservatives have done nothing but sit on their hands, the Health Secretary still hasn't even responded to my request for a meeting.

“Their failure to tackle the crisis in our ambulance services is putting patients’ lives at risk - they need a plan.

“That’s why I’m proud to be putting forward a plan to fix this crisis and hold the Government to account.”